Lina: Her love for mining is a family tradition

Lina Maria Vergara is 30 years old, she lives with her couple and they have 2 children. She is currently coursing eight and ninth grade.

Lina gets along very well with her coworkers, and she tells us that they all help each other. She states that if a coworker would have an accident, she would help him/her with what she knows, even though she has not taken a first aid course.

According to Lina’s opinion, men and women sell the same amount of gold, nevertheless, some women do not demand what they should and so they are poorly retributed. 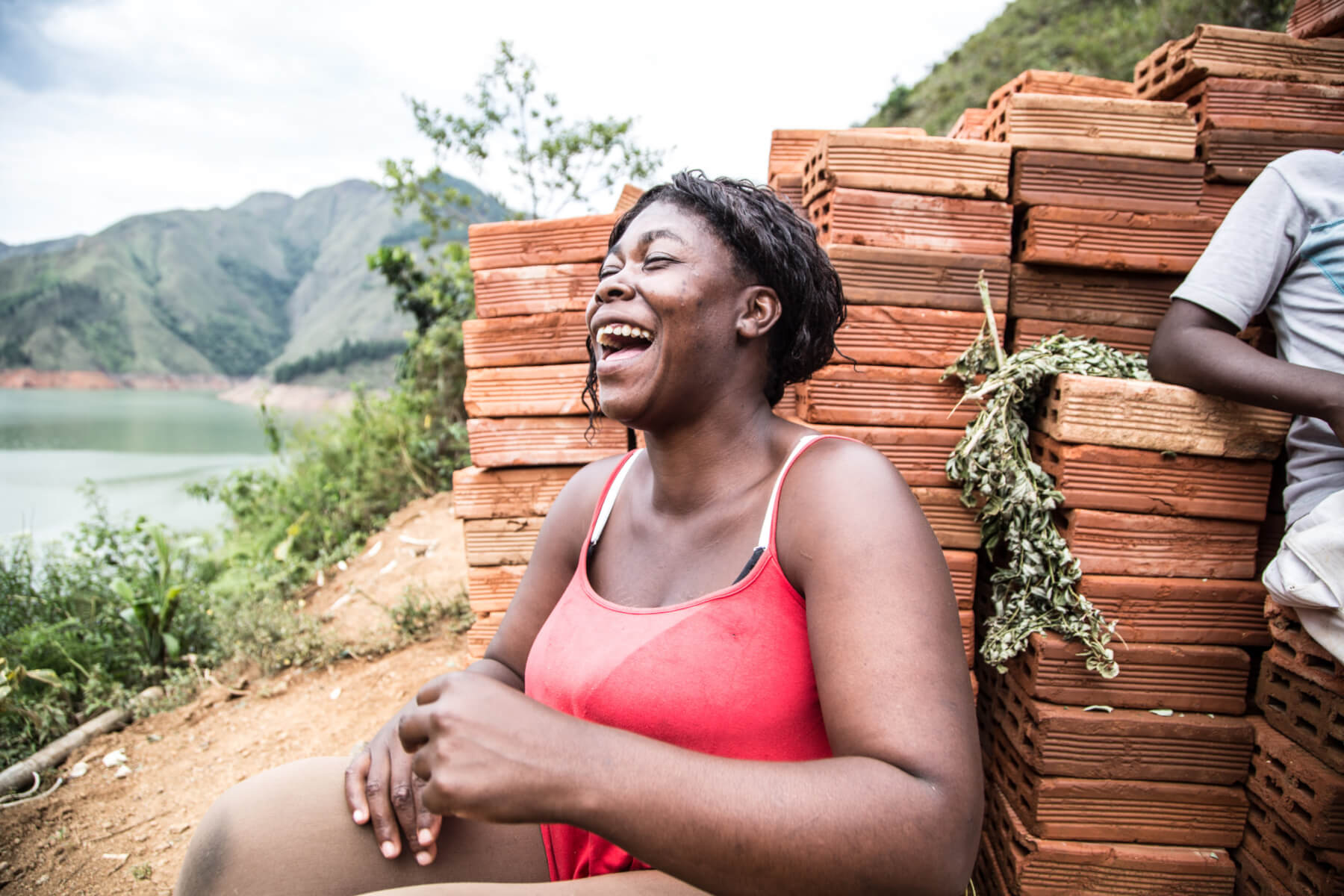 With a lot of certainty, she states that she likes almost everything about mining, “one should like everything, because there is where the money comes from.” asserts Lina.

Conversing with her, her love for artisanal mining is clear, she says that because of it , she has been able to support her family and that, that  is her livelihood. She sees it as a stable, fixed job, with which she does not need to go around looking for different jobs everyday. “There is no need to go rushing to earn money for the day here or there.” she remarks.

She would like to take part in a mining association “ because the possibilities that a person has by being associated, are not the same as being alone, it’s cheaper.” At the moment she is part of the AGRONIM association, encouraged by the miners themselves with the companion of the Responsible Mining Association.

What she finds more interesting, apart from mining, is doing manicures and pedicures, what she studied during some time and would be very excited to resume.

To generate additional income, Lina grows coffee, yuca and plantain, as well as raising chicken and pork, and taking part in the Guardia Cimarrona, her role there is to supervise who enters the area they live in. 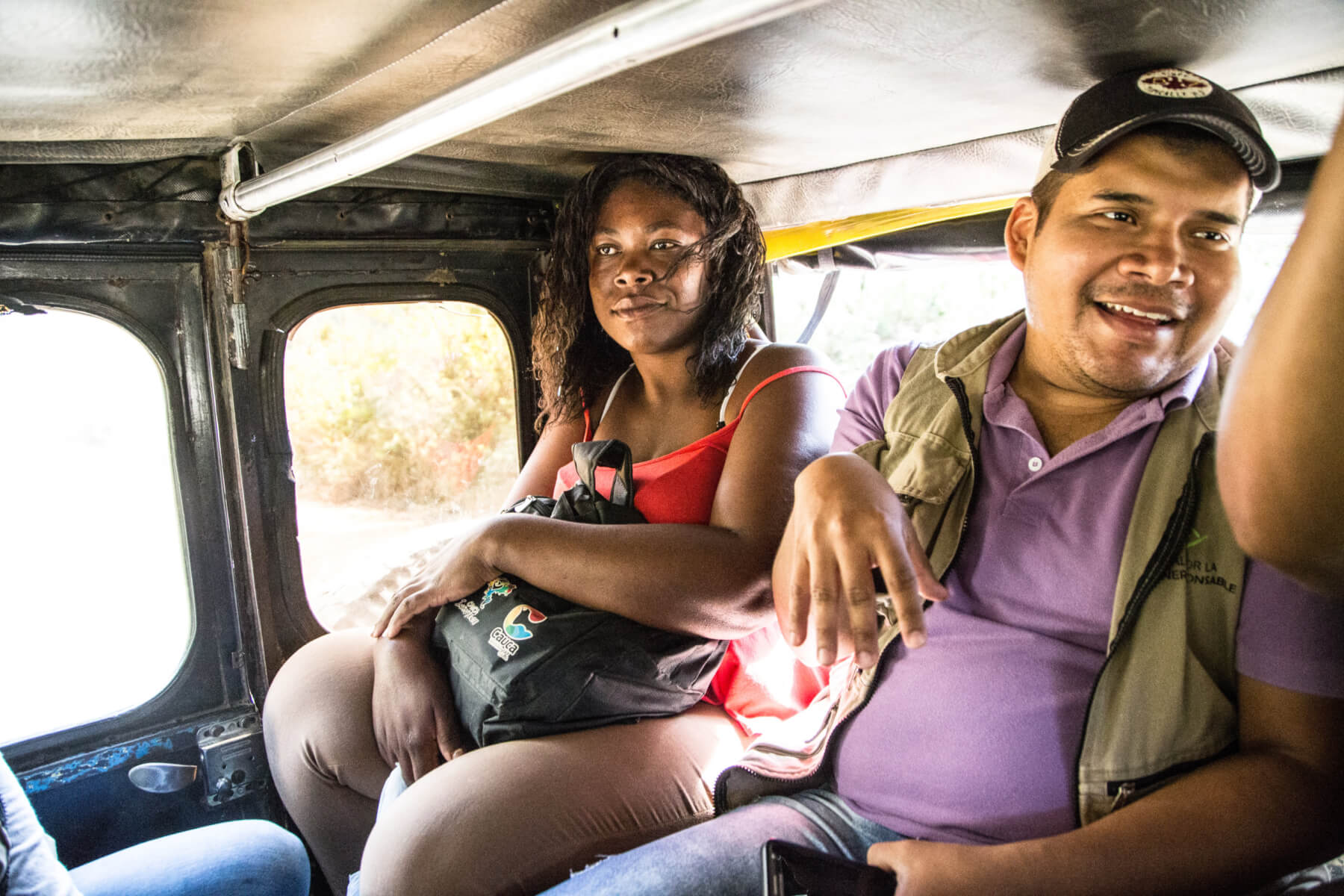 Lina narrates that she does not know much about mercury, nevertheless she uses it.

What she has told us, exemplifies once again, the need to create awareness campaigns, that revolve around mercury and training, like the ones she participates in, organised by the Responsible Mining Association.

After reviewing information, it is evident for Lina that mercury generates a lot of contamination and it is very harmful for people handling it, but she has not started to improve in getting to know better alternatives to the use of mercury.